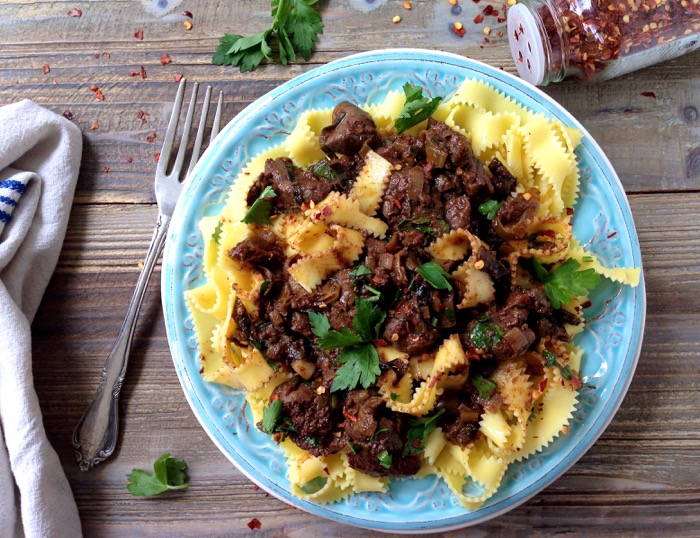 Absolutely channeling grandpa today, because the day we had sauteed chicken livers was a really special day. It was a true delicacy back in the day, and in the peasant’s life this was the equal of your finest grass-fed fillet mignon today.

Not even kidding about that, sauteed chicken livers in white wine leaves a gravy behind you’ll never just rinse off. I promise you’ll be cleaning that skillet with a piece of crusty bread in no time.

Speaking of organic chicken livers, they are also an incredibly nutritious food. Now if you are ready to incorporate them in your diet, I promise you this is the ultimate way to do it.

Sauteed chicken livers in white wine with leeks. A saucy dish so loaded with flavors you will lick your fingers clean. 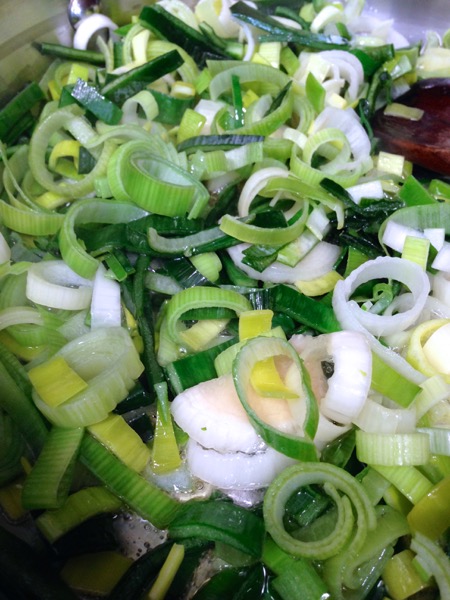 A couple of pieces of bruschetta is all you really need here, but traditionally we serve sautéed chicken livers over wide noodles, like pappardelle or tagliatelle. The gravy it produces from steaming together with the leeks in white wine is one of the finest rustic ragu you will ever have.

Did you know that chicken livers are the base in the flavorful pappardelle with Ragu Alla Bolognese recipe? That is the secret my friends! Only in today’s recipe, the sautéed chicken livers don’t need to slowly simmer for hours on end, they are ready in about 25 minutes, start to finish.

It’s been a long time since I’ve had sauteed chicken livers. You know, especially trying to be a vegetarian and all. But I’ll admit it, I snuck a couple of bites in there the other day and boy was it worth it!

Paleo and gluten-free If you don’t serve it over pasta of course, or if you go for some brown rice noodles instead! 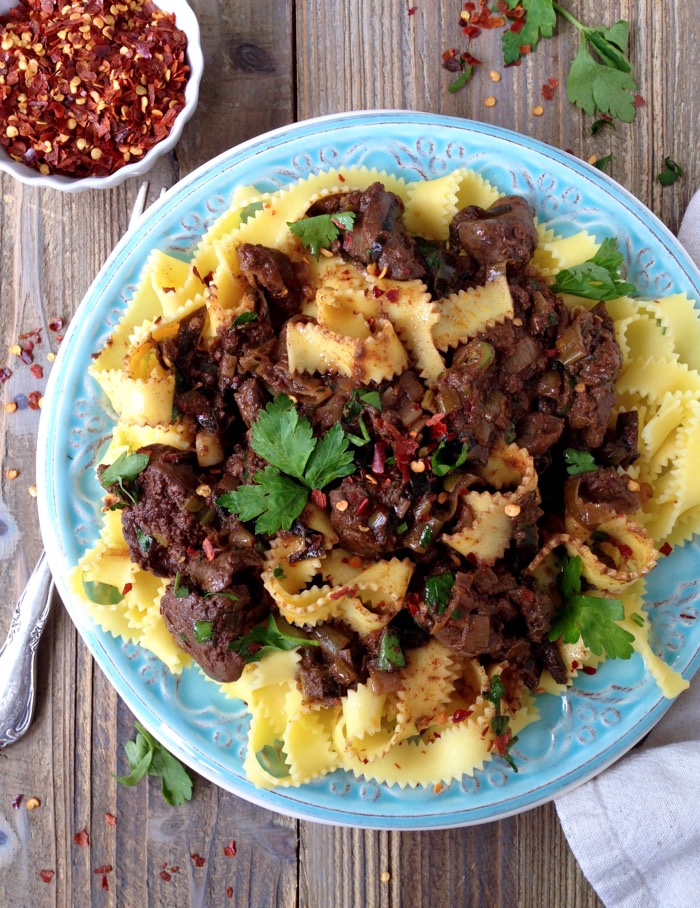 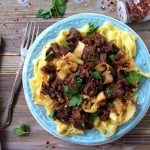 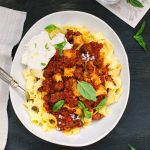 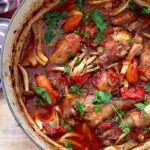 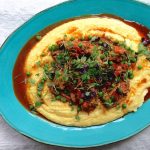 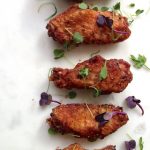