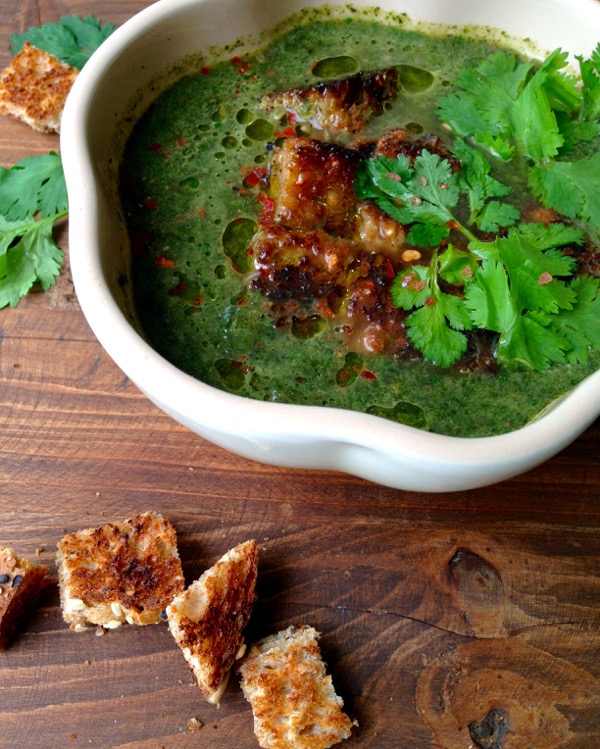 Who feels like having some immunity chard soup with leeks and lovely carrots ? This happened because I am really counting on my soups to deliver as much nutrition as they do flavor, I try my best (with few exceptions), to not load them up with heavy cream.

We all know that the best way to stay healthy throughout the colder months is to boost up our immunity system. Some of the healthiest foods on the planet: chard, leeks, parsley and parsley root, come together with their supernatural powers to deliver just that in this comforting chard soup.

I was feeling just a little bit under the weather last week, so I went to work on an immunity soup that does not involve chicken. This is what I came up with ! Nothing wrong with a  comforting bowl of homemade chicken noodle soup; I remember many winters counting the minutes until I got home to warm up a bowl of that goodness. 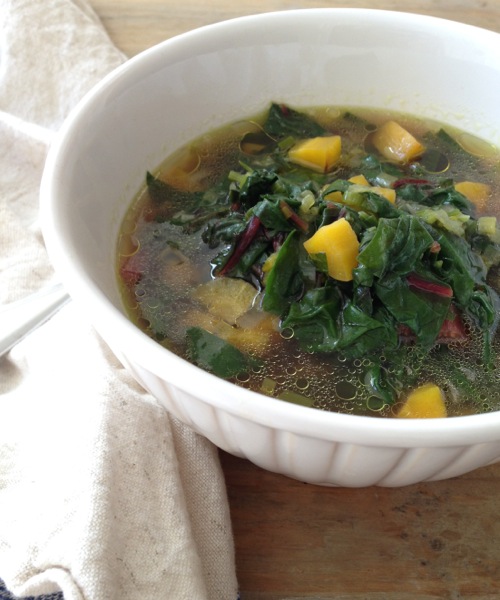 This time I was looking at a bunch of beautiful swiss chard, and a large leek to turn into an immunity elixir. I decided to share it with you because a few days later I was literally craving this chard soup again.

So Sunday morning rolls around, and I go downstairs in my kitchen, in my pajamas and whip up another pot of this immunity soup. It’s very green, extremely delicious bursting with freshness from the parsley and with a nice kick from the green chile pepper.

The parsley root here is enough to give the puréed soup some texture without the need for cream. You are free to keep this soup rustic and refrain from blending it; In which case I would suggest using some diced colorful carrots for a contrast of colors.

You will be able to taste different flavors coming through, so it’s almost like a different soup. You might want to try half of the soup puréed and the rest as is.
I feel that you need some crunch from toasted bread to balance out the smooth texture of the soup, however I loved it just as much with some black or brown rice and a spoon of creme fresh on top. Also, pepitas make a great garnish for pretty much any smooth soup out there.

If you would like to add a little bit more body to this chard soup, a zucchini would do the trick without altering the flavor. I make a few variations of this based on whatever I might have around the shack. 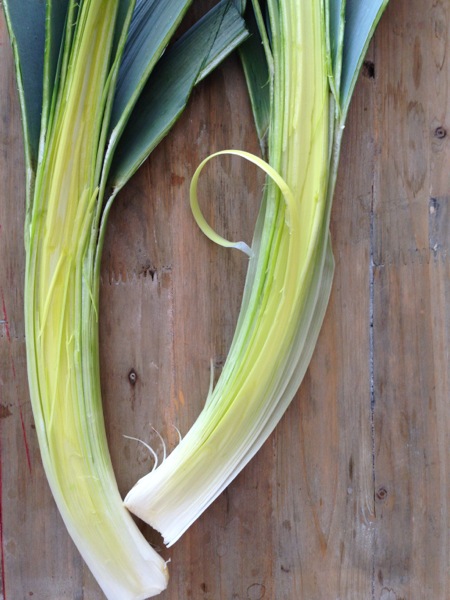 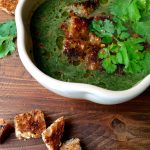 Better Than Chicken Soup from WholeFoods