Best ever, this vegetarian mushroom Bolognese sauce is easy, hearty and tastes like the real thing. Made with wild mushrooms, roasted peppers, eggplant (aubergine) and meaty San Marzano tomatoes. 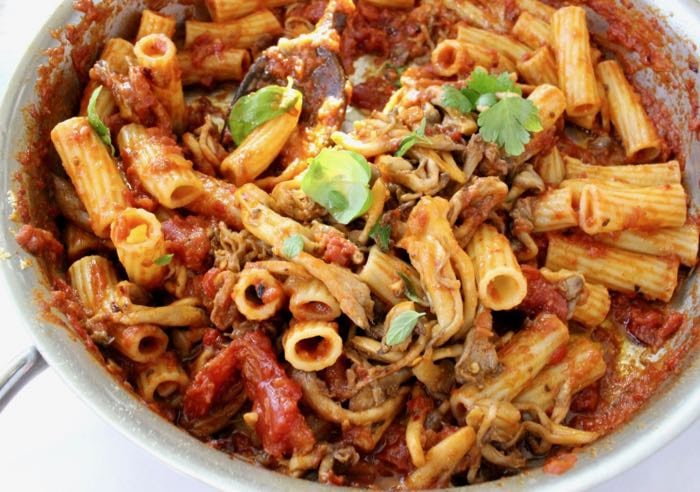 Jump to Recipe
The smoky layers of flavor in this dish are reminiscent of a traditional homemade, slow cooked meat sauce from Bologna, but it is 100% vegan and plant based. Easy and healthy, toss it with your favorite whole wheat pasta, fettuccine, rigatoni or bucatini for a perfect weeknight dinner.
Wanna make it gluten free but aren’t too fond of brown rice pasta like myself ? Worry no more my friends.
I’ve come across this organic, Buckwheat Italian pasta ( <—amazon affiliate) that tastes like the real thing but it is gluten free and wheat free. Yes, buckwheat is actually a seed also called an ancient grain but it isn’t really a grain.  Kind of like tomatoes are a fruit, but actually really a berry, not a vegetable. I hope that makes sense. 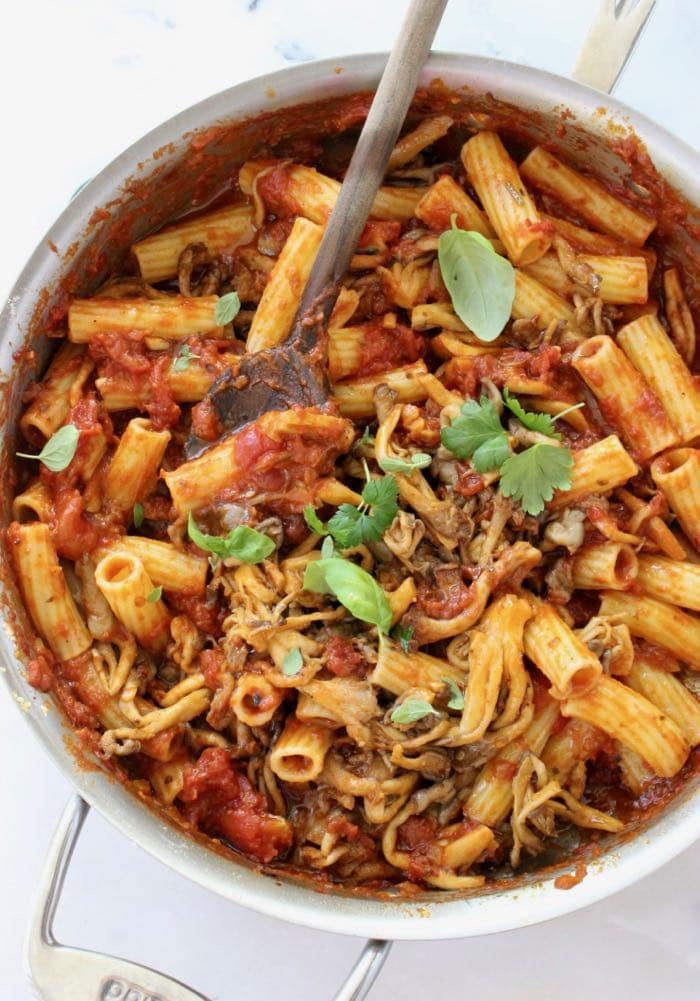 About this Mushroom Sauce:

Really hearty and nutritious! You can serve a crowd of about 8 to 10 people with this recipe, so best thing to do is to portion it into freezer bags or containers and save for later. We go through a batch of this in 3 days because we pack lunches and don’t mind eating leftovers. 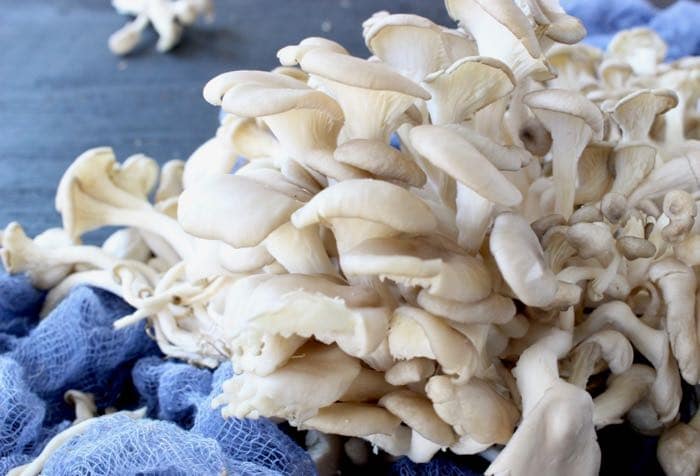 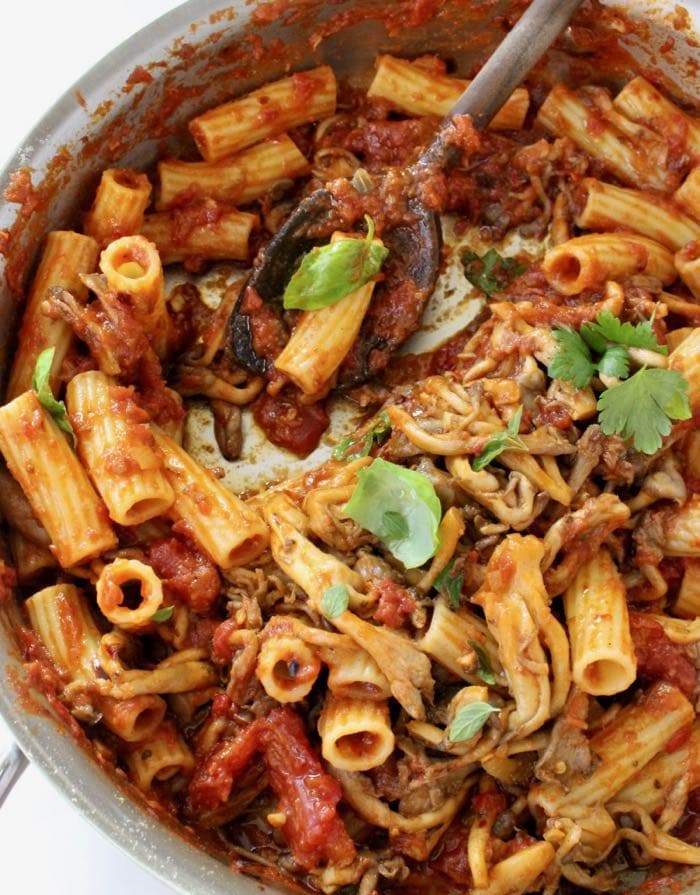 Lifestyle Update: We Are Going Plant Based!

Believe it or not, both the Batman and I are going on a whole food plant based diet and lifestyle, just like that!
Yes, the man who told me he would never stop eating meat as soon as I became a vegetarian, so I didn’t even bother trying to change his mind.
Then we came across this documentary on Netflix called ” What the Health ” and as soon as it was over he said to me ” Let’s do this “
Pinky promise and everything! I swear on my saffron!
So here we are, building a wholesome plant based / vegan pantry, restocking the refrigerator with in season produce, legumes and fruits. I suspect there will still be the occasional appearance of an organic free range egg during the holiday season, in a cake and even for breakfast sometime.
Hope you join us on this exciting journey starting with this mouthwatering vegetarian Bolognese and report back. Let us know how you are doing. If you need any help transitioning and navigating this new lifestyle, I am here to help ~ Florentina Xo’s 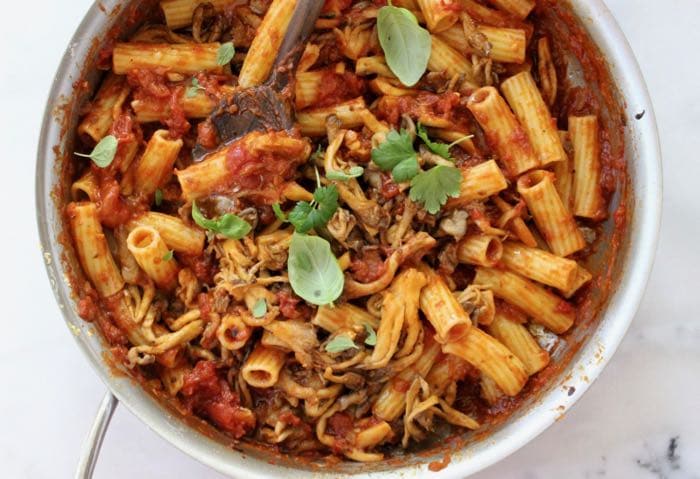 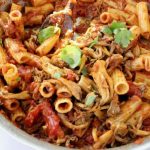 I used oyster mushrooms, they have a little bit of a chewy texture reminiscent of squid, so make sure you like both the flavor and the texture when choosing your mushrooms for this dish. 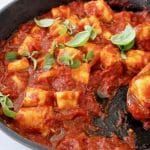 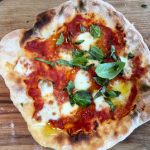 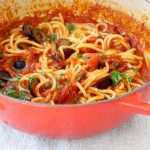